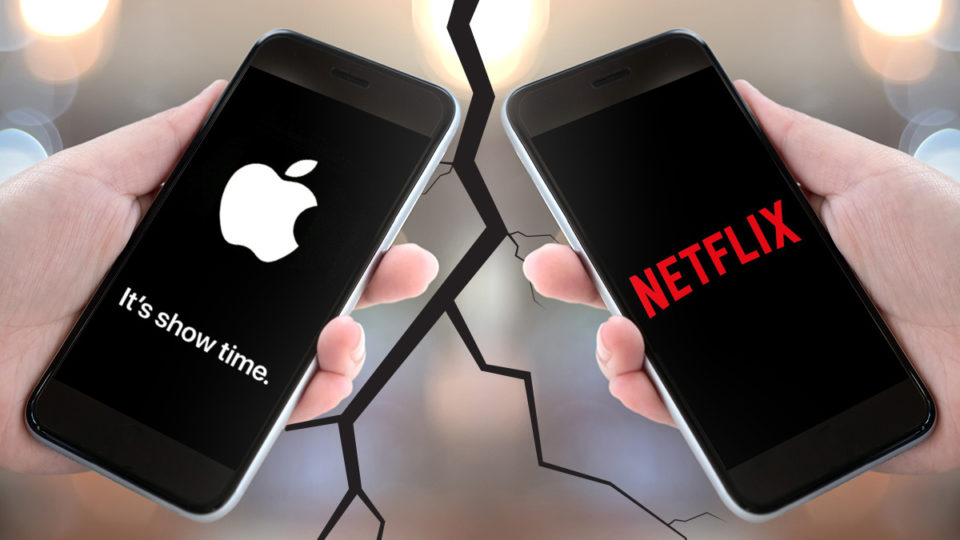 I’ve had an iPhone for a little over 6 years and at the time of its first release I believed it was the best thing ever and everyone wanted one. Over time other models have stepped up offering exceptional cameras, video quality and setting a whole new standard for must have devices. As a result of this Apple reduced its revenue expectation in China for the first time in 16 years!  Clearly the must have device is no longer enough for the likes of you and me and we are looking at other factors.

As the focus has always been on the next must have device, I was surprised to learn that on March 25th, 2019, Apple announced a new approach! It’s no longer just about the capabilities of the device but they were showcasing that they are drawing their attention to an initiative that will compete with the multibillion-dollar industry of content where brands like Amazon and Netflix have thrived.

Personally, I don’t see how Apple can take on Netflix and win as Netflix is embedded in my life. It’s also embedded in the lives of those around me, so they’d need some awesome content. I remember Apple trying to play in this space previously with ‘Planet of the Apps’. If you haven’t seen it… your not missing much. What did surprise me however is that Apple won against Netflix on several bids for shows so it all seems possible! They have made deals for 12 projects so far with 9 of them being ‘straight-to-series’, creating programming that skips the ‘pilot episode’ stage. Bold or risky, you decide!

Well there is limited information available as over half of the people who have had dealings with Apple have been sworn to secrecy and can’t speak publicly. What I can tell you is that Apple are building a 128,000 square foot headquarter for its entertainment division in Calif. The expected budget was $1bil but they’ve exceeded that and got names on board that include Gwyneth Paltrow, Jason Momoa, Brie Larson, J.J Abrams, Steven Spielberg and Reese Witherspoon.

The new office is led by two former Sony Television executives Jamie Erlicht and Zack Van Amburg and led by VP Eddy Cue! These guys are more than open about feedback on the individuals involved and the shows but the marketing and roll out plans have been kept under tight wraps which gives this a mysterious awe and curiosity about it all.

So, what are your thoughts? Do you think Apple has what it takes to compete or even replace Netflix?