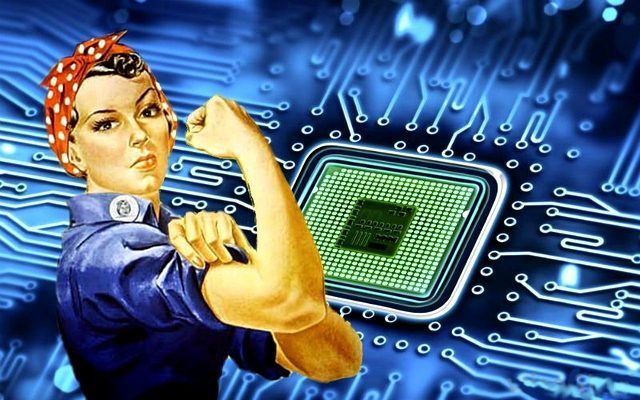 Employment rates falling at the fastest rate for four years

Strong growth rates of employment have been a commendable aspect of the UK economy for the past few years. However … this has come to a sudden halt and has resulted in employment rates dropping at the fastest rate for four years. This could be due to the storm cloud lingering over everyone’s heads that is Brexit, which is making businesses more cautious when deciding when to push to button on hiring new heads.

As technology naturally advances, so will the requirement to evolve the workforce and the type of skill set an organisation will need to acquire.

Office of National Statistics figures shows that from November 2018-January 2019 employment rose to 32.71 million.
The UK’s tech sector is growing 2.6 times faster than the rate of the UK economy.
Employment rates are rising however ONS still states it is an industry with many unfilled roles.
94% of tech employers believe there is a wide skills shortage in the industry.
84% of employees in the technology industry have the option of flexible working, compared to the UK average of 65%.

According to the ONS, employees’ total average weekly pay increased by 1.5% on the year in January 2019.
Companies are having to use new techniques and processes in order to attract and retain their existing staff. Organisations are ensuring transparency, creating incentives and increasing pay. This raises the question, why are these methods having to be put in place? The answer…. Because there is a black hole level skills shortage across the tech sector and company culture, brand image and even typical projects worked are all important career choice factors in a candidate driven market.

When you ask a teenage girl, what’s their dream job? You wouldn’t expect them to say, “solution architect” or “pre-sales consultant”, would you? If the tech industry wants to see long-term increased rates of employment, this gender stereotype needs to be diminished. An astonishing 94% of tech employers believe there is a skills shortage, but this may be due to the gender gap.

-3% of females say technology is their first choice.

-78% of students can’t name a famous female working in technology.

-16% of females have had a career in technology suggested to them, as oppose to 33% of men.

-5% of leadership positions in the technology sector are held by women.

In 2018 the UK was made up of 33.65 million women and 32.79 million men. Knowing these figures surely indicates that the reason roles aren’t being filled is because the large proportion of the population isn’t being introduced to tech/believe in the gender stereotype.

The next generation to remove the stereotype

Using incentives to entice more workers in technology is arguably a short-term fix, for long term growth of tech employability rates, the problem needs to be identified at the source.

An article published by the Guardian states that teachers are gradually doing their bit to motivate young girls to get into computer science. The problem isn’t at GSCE level as girls are as likely to study science, engineering etc as much as males are. The problem? There is an under representation of girls choosing these subjects at A-Levels, because they believe the tech geek stereotype of friendless, nerdy and isolated -which talking from experience from once being a teenage girl, these aren’t traits you want at this socially challenging time. This out ways the positive attributes of the high pay and ‘smart’ persona that comes with the role. It’s not that girls don’t have the capabilities to work in tech- for example more females than males achieved A*-C at a-level than males in 2014.

When looking at a simple psychological theory, we are born as tabula rasa’s (a blank slate), which in basic terms means we can become anyone or anything we want. Our later life is determined by a combination of nature and nurture factor’s, we have innate capabilities however we are evidently a product of our surroundings. The persona of the tech world needs to teenage girls to be able to create the next generation of WOMEN IN TECH.

A question I raise: How would you describe the stereotype in technology and do you think glamorising it to girls in schools/ college would help defeat this gender in balance?