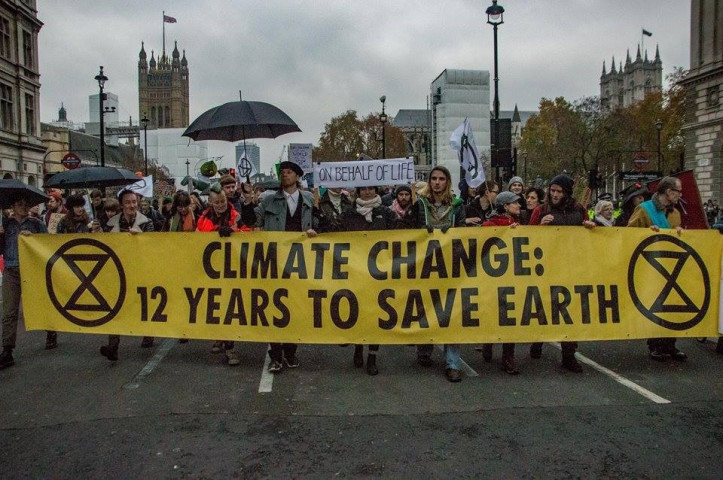 Organisations (whether profit or non-profit) need to keep in mind, CSR is part of a long-term strategy in order to attract and retain customers. If Bear grylls published this, he would describe this as a means of SURVIVAL.

When thinking of long-term strategy, who’s the target market? The next generation ie, *drum roll please* … Millennial’s! We are the first generation to grow up with a strong awareness of issues such as the climate crisis. We can laugh all we want about the free-spirited vegans, that partake in extinction rebellion marches, but the fact is, if businesses want to succeed- you can’t ignore them!

What does CSR mean for Tech?

Seeing as there are immense amounts of roles needing to be filled in tech, millennials need to be the next generation of the tech workforce. This is a fact that we probably all know by now but how do we attract them?

Millennial’s, myself included, view CSR as a form of self-regulation and empowerment. It helps us to express who we are as individuals. If an organisation takes part in ways to give back to the community and better the environment, this makes a millennial to want to be a part of that organisation.

· 75% of Millennial’s would take a pay cut to work with a socially responsible company.

· 76% of Millennial’s consider a company’s social and environmental commitments when deciding where to work.

· 88% of Millennial’s say their job is more fulfilling when they are provided opportunities to make positive impact on social and environmental issues. 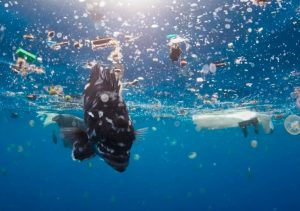 As a general overview of the importance to Millennial’s as consumers and not employees, even though it might spark some sort of PTSD, I’m going to give you some facts that was originally sourced for my dissertation. Nothing wrong with a bit of recycling, right?

In the last year, there has been a rapid increase in Millennial’s shopping at independent green grocers purely because of the over- use of plastic in supermarkets. What’s spurred this on? It’s been suggested to be because of the media coverage around the airing of ‘blue planet’ hosted by the nations sweet-heart Sir David Attenborough. This TV series outlined how our oceans are being ruined and wiped out by plastic waste. After the airing of this, over 70% of 18-24 years started using re-usable water bottles.

Now you know the basics, lets look at CSR disasters and triumphs. Let’s start with the interesting news, the CSR faux pas. 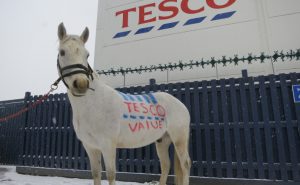 Let’s have a #ThrowbackThursday to what was called ‘The biggest food fraud of the 21st Century’, aka the everyday ‘beef’ burgers from Tesco which instead of mooing, they said ‘NaAaAyy it’s time to hit the hay’ because it was in fact 29% horse meat. What’s the big deal? The only way to answer this is look how it effected Tesco’s place in the market. This scandal alone wiped £300 million off the market value! This is the detrimental effects that deceiving the nation can have. 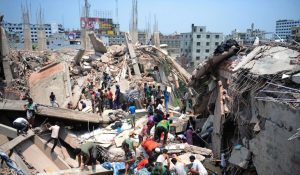 In 2013 the Rana Plaza building in Bangladesh killed over a thousand underpaid garment workers that were working for retailers that we know and love, H&M and Zara. That pretty dress you bought last week, isn’t so pretty now? A forthcoming book called ‘How to break up with fast fashion’ which is set to be released January 2020 outlines the adverse effects of ‘the most photographed generation’s’ shopping addiction. Brands such as Zara have reacted to this by pledging to make production ‘eco-friendly’, expect to see brands such as H&M and Zara place their CSR efforts at the focal point of their advertising campaigns. 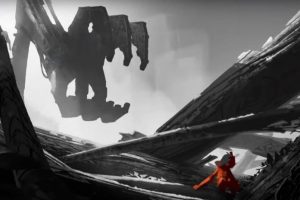 Let’s look at another UK supermarket as they have been under scrutiny for many years now, because of things such as under paying farmers, green-house gas emissions, over- use of plastic etc. Remember the Iceland Christmas Advert 2018? Well, you may not remember because this ‘triumph’ got removed from our TV screens for being ‘too political’.

Iceland teamed up with Greenpeace last year to create a controversial Christmas ad which set itself aside from the ever-respected John Lewis Christmas ads. It was an animated short film featuring an orangutan and the destruction of its rain forest habitat at the hands of palm-oil growers. The advert outlined that Iceland was removing palm oil from their products, therefore using a Christmas advert as an opportunity to gain CSR points. Even though it got taken down by the ASA (advertising standards association), did this really mean the advert wasn’t a success?

· It was viewed more than 65 million times over social platforms.

· A petition was also created to get it back on our screens and got over 670,000 signatures

· The ad has had three million views on Iceland’s YouTube channel,

What brands would you name the best and worst for enforcing CSR policies into their business strategy and advertising?