Looking back on the Techade 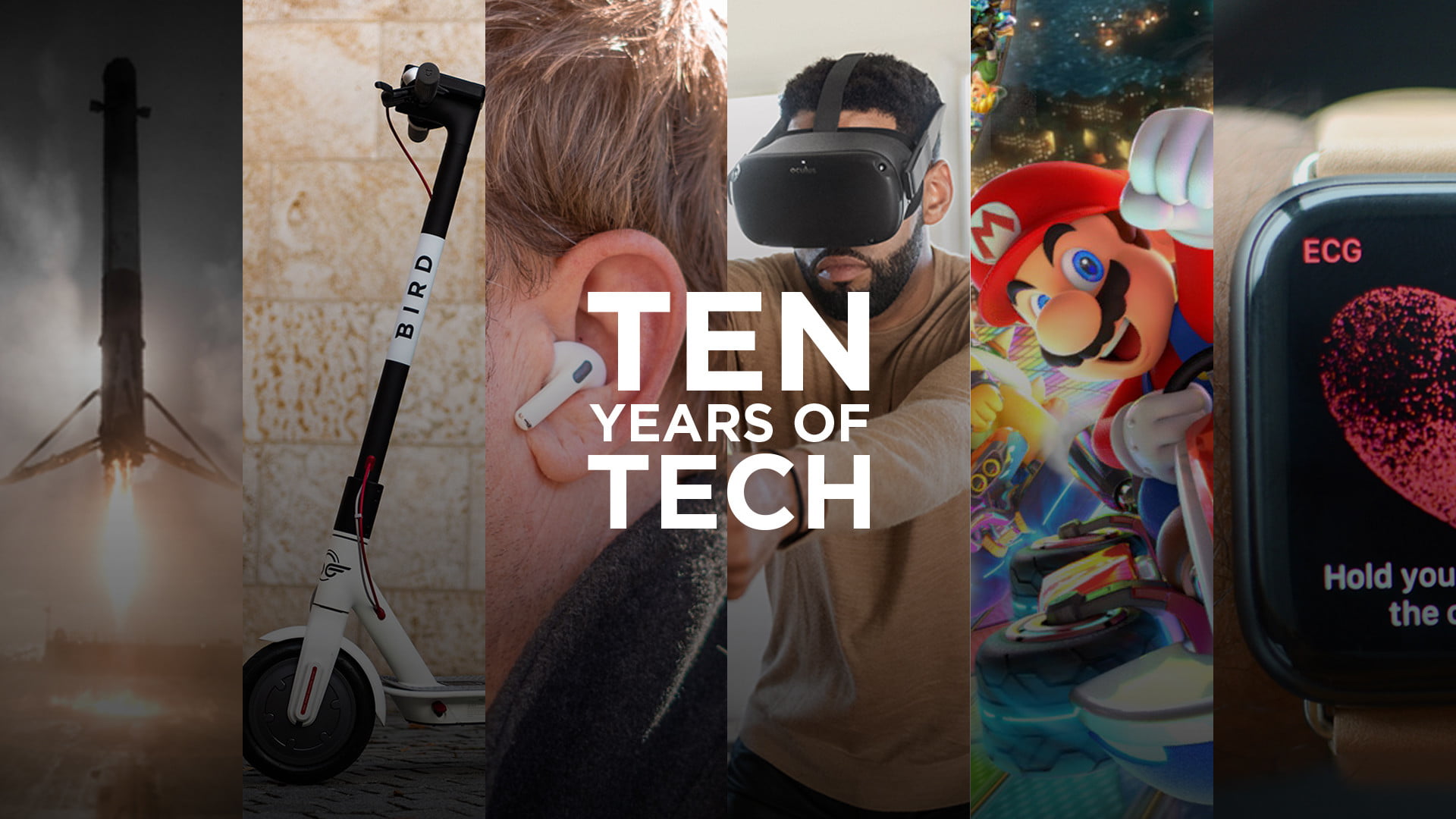 As we’ve just said bye to the 10’s let’s say hello to the 20’s! With the tech industry set to be worth 5.2 Trillion in 2020 and AI expected to be worth 146 billion by 2024, how will the tech industry evolve even further by 2030. A famous quote by American Businessman, Robert Kiyosaki states “The best way to predict the future is to study the past”, so let’s add a tone of nostalgia to this article!
The decade of Artificial Intelligence
The 2010’s have witnessed the boundless upsurge of Artificial Intelligence. The technology has made an impact in almost every field there is. It has become a great global influence which has shifted the way we interact, and in the future, it may change the way we live our lives. Andrew Ng a Chinese American computer scientist and investor in Silicon Valley described AI as the new electricity.

Siri
Apple, the brand that’s managed to bring out not just one but sometimes two new iPhones every year for the past decade, whilst making the world reach into their pockets through the persuasive wealthy status that comes with having the newest iPhone. The market leader Apple acquired Siri for reportedly around $200 million. The company immediately started working out how to incorporate it into iPhone 4S. The late Steve Jobs got hands-on about making the AI assistant user-friendly, which was the pioneer of virtual assistants that we have today. 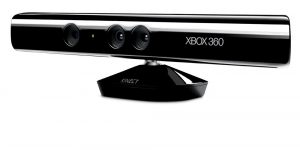 Microsoft launched Kinect for Xbox 360
The first gaming device that tracked the human body movement using a 3D camera and infrared detection. Kinect can perform full-motion tracking of the human body at 30 frames per second. It was a great breakthrough in gaming, computer vision and for people that can’t be bothered to go to the gym. 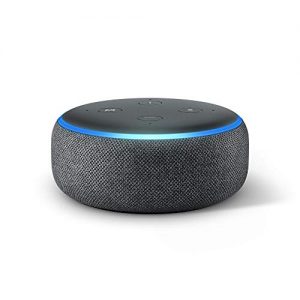 “Alexa- stop spying on me!”
Alexa, the perfect Christmas gift and the rumoured government tracked spy. This is Amazons virtual assistant, which was first released in echo and echo dot. Alex’s capable of voice interaction, music playback, making to-do lists, setting alarms, streaming podcasts, playing audiobooks etc. Alexa can also control several smart devices using itself as a home automation system. And for some of us, creating the only social interaction that you need. 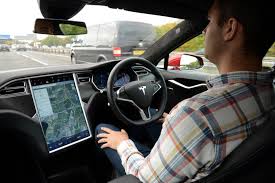 Tesla Autopilot
Tesla Motors announced its first version of Autopilot aka the self-driving car.
Unfortunately, since then there has been many fatal deaths, in fact less than two weeks ago, a Tesla Model S sedan, ran a red light in California and hit a Honda Civic, killing two people inside. On the same day, a Tesla Model 3 hit a parked fire truck, killing the passenger. On Dec. 7, yet another Model 3 struck a police cruiser, thankfully no one was hurt. On top of this there has been at least 5 fatalities due to the auto pilot Tesla’s. Controversially CEO Elon Musk a few months prior to this have planned to put mass numbers of self-driving cars on the streets. So, the question lies, will this HR disaster be able to fix it’s faults by the end of the 2020’s and make Elon Musk’s dreams come true? Well, let’s not bet our lives on the death traps selling like hot cakes.
2017

The beginning of the Robot apocalypse
The Facebook Artificial Intelligence Research lab trained two chat bots to communicate with each other in order to learn how to negotiate. However, as the chatbots conversed, they diverged from human language (programmed in English) and invented their own language to communicate with one another — demonstrating artificial intelligence to a great degree that’s never been heard of. This had to be abandoned because the language was incomprehensible to humans, sounds a lot like people in town on a Saturday night. 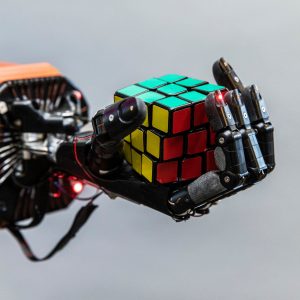 A Robot Hand that solved the Rubik Cube
Meet Dactyl, the apparent socially aware Robot adopted to the real-world environment in solving rubik cube. The robot was skilled in the simulated environment but was able to successfully transfer the knowledge into a new situation. To enhance the skill, OpenAI used automatic domain randomisation method and improved the capabilities of hand for solving the Rubik’s cube. The key point was the ability to deliver results in the environment that the robot was not trained for… can it clean my bedroom? 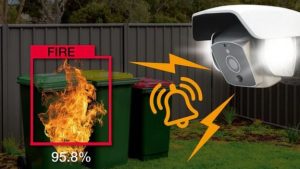 Tomorrow’s Tech
What’s next? Can’t even make toast without burning it? Don’t have enough room in the cupboards for your weighing scales? Well this frying pan kills two birds with one stone (not literally vegan readers). ‘Smarty pans’ checks the weight and temperature of the ingredients and guides the user through the cooking process through an app.
You’ve heard of Alexa, well meet ‘Athena’, a security camera that recognises people’s voices and faces, to distinguish friends and family from strangers. It can also detect fire from far away which sets off the alarm.
Forgot your keys, but got your phone? With ‘BrightLock’ it unlocks your door by detecting a pattern of light pulses fired from a smart phones flash.
Taking the bins out getting tedious? ‘Townew’ is the bin that detects movement and automatically opens to let you place your rubbish in the bin and at the press of a button it even ties the bag up for you. So, by 2040 does this mean I won’t even need to get up to put my left over food in the bin? Will there be a robot to do it for us? So many questions!