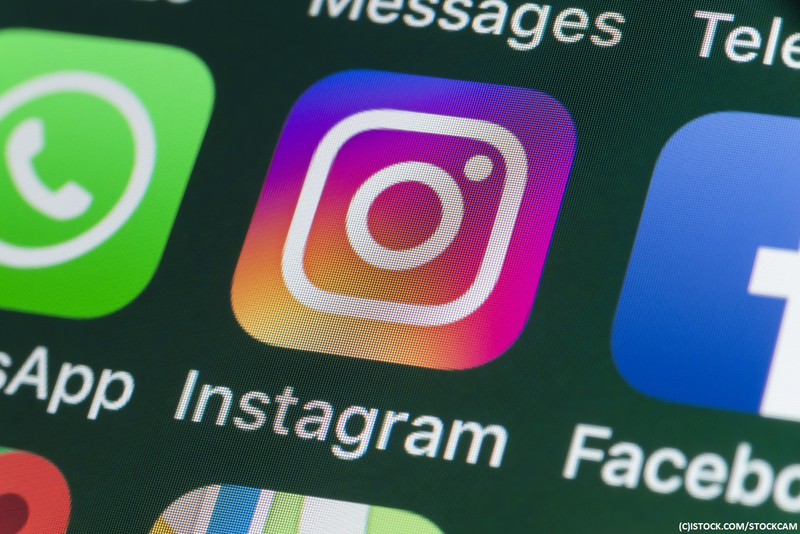 The power of the social Influencer
Who do millennial’s aspire to be? celebrities? Michelle Obama? Well, 70% of teens not surprisingly trust Instagram influencers more than traditional celebrities and depressingly 4 in 10 millennial Instagram users believe their favourite influencer understands them better than their own friends…bad friends? Building trust with the consumers can come with great difficulty from a brands perspective, so attaching their virtual best friend to it has been at the heart of many marketing strategies for the past 5 years. 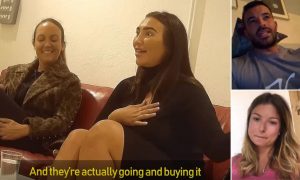 Tried, tested and died
Women social influencers general main focal point for content is clothes, makeup etc. linked to that they advertise ‘diet’ supplements from tea detox’s to pills that make your hair and nails grow at the speed of light! A recent BBC three documentary that aired at the end of 2019 called ‘Blind boy undestroy’s the World’ secretly filmed some of our nations egotistical z list celebrities/ social influencers, who were asked to promote a fake diet drink which included a deadly chemical-hydrogen cyanide. When shown a video of the drink which mentioned the ingredient, they still all proceeded to the audition to promote the drink and TOWIE star Lauren Goodger admitted to never using any of the products she advertises on her Instagram…said too much? This fatal chemical was also used in concentration camps during the second world war by the living breathing Satan himself, Adolf Hitler. The alarming fact is this is three out of the millions of influencers that grace our Instagram feeds, so what percentage of these are falsely advertising? 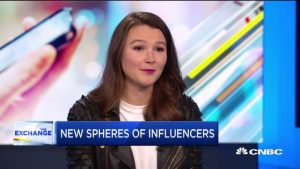 Influence a Future of Female CEO’s
Imagine using the platform to positively influence their fans to strive for the best career possible and not motivate them be two stone lighter in 6 weeks. That’s exactly what ex made in Chelsea star Amber Atherton did. Amber Atherton the posh totty with a blue tick next to her name, has a history in the tech industry as she used to be a coder. Amber didn’t do the usual brand deals with pretty little thing or ASOS, she created a marketing platform called Zyper with the aim of diminishing the ‘influencer’ culture. The platform uses a secret Algorithm to connect brands to their ‘true fans’ instead of gearing them towards paid-for influencers.

California-based Zyper recently completed Silicon Valley’s Y Combinator programme, but what’s it like being a woman founder in the tech industry? Amber was made very aware of the male dominance in the tech industry, so she invests in several female led companies and also uses her Instagram as more of a LinkedIn profile and often hashtags #notaninfluencer. With 14,000 followers, when messaged by fans she makes it her duty to reply to messages outlining that you don’t have to be ‘technical’ to be a tech founder in Silicon Valley. 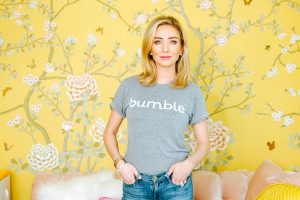 Influence a pathway to Tech

If tech giants such as Apple, Amazon, Alphabet and Facebook who have a few pennies to spare after making $800 billion in 2018, invested in partnering up with appropriate female tech influencers such as Whitney Wolf, who has 124,000 followers on Instagram (founder and CEO of Bumble the dating app). It would promote executive jobs in tech to be more achievable than it previously has been.
Social influencers have the engagement, followers and reach- alter the content to be tech related and the gender gap may start to see more improvements by 2030! Instead of use my code ‘SKINNY10’ for 10% off ‘Skinny Tea’ a more appropriate caption would be “Use my code CODING10 for 10% off a coding course.” This sounds a lot less fatal than bombarding aspiring young women’s Instagram feeds with deadly diet drinks.