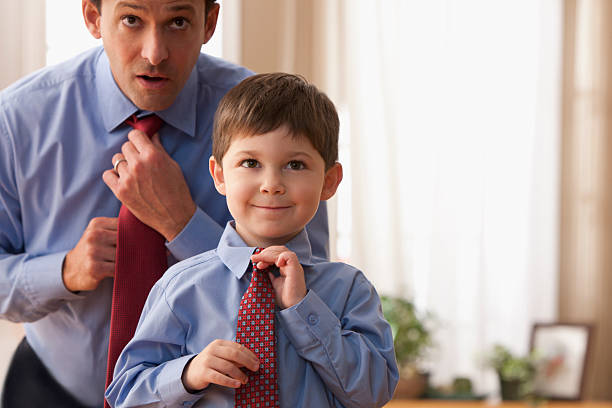 The world is your oyster
You’ve just finished your GCSE’s and you’re eager for what life holds for you after being spoon fed by the education system for 16 years of your life. Realistically at this age it’s very rare you’ll have enough evidence and reasoning to choose a career you are certain you’ll be happy in for the rest of your life. When I was 16, I thought I wanted to go into English literature and then go on to teach the subject – the half terms would have been nice but thank god this isn’t how life panned out. Parents influence children’s career choices both intentionally and unintentionally. When children move into adolescence, they begin to start genuinely considering their futures, often looking to their parents as role models or for career guidance. A parent’s approach can go one of two ways – inspire teenagers to explore a range of potential occupations or to stick to a path they think their parents will favour.

According to research conducted in 2019 by leading hospitality jobs board caterer.com found the main influencer for 18-24 year olds is their parents (20%), the others are teachers (10%), schools (9%) friends (7%) and social media (3%). But what roles are parents wanting their kids to go into? The top three most desired industries for their children are Engineering (49%), Law (43%) and Finance (43%). Not surprisingly, this differs from what the 18-24’s preferred industries are- Media and Marketing (61%) Health care (60%) and Law (56%).Chances are your parents will be proud of you do what you love – my father wanted me to go into I.T and he is still proud of me (I think).

How involved should parents be?
Having witnessed it myself, whether parents are already in that profession or dreamt about going into that profession, they can often push personal dreams onto their children. My friend studies Medicine and I regularly get texts or calls regarding how unhappy and uninterested she is in in the subject but pressure from her mum (who is nurse) means that she won’t pursue a desired career in human geography because this would ‘disappoint’ her mother- but surely the sadness isn’t worth it.  Referring back to one of my recent articles called ‘The doctor, the lawyer, the teacher- pick one!’ about the lack of options that are introduced to children in early years of life, parents can play a key factor in maximising the chances of choosing a role that doesn’t conform to society norms. 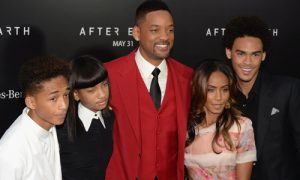 Your parents job
For some parents breeding a ‘mini me’ also known as ‘career cloning’ can be gratifying – but is this a compliment to you or is it a lack of imagination? For example, numerous famous actors/musicians bring their kids into the spotlight at the first chance given. It’s not unheard of that you might be the third or fourth generation of your family to work in the same profession- they have an in-depth insight into the industry which makes it more accessible and easier to break into that industry.

Activities
The activities parents choose for their children influences career selection the earlier a child is introduced to an interest area, the more time they have to identify their strengths and weaknesses. Some people choose a career simply because by adolescence they’ve been involved in it so long it feels like second nature. The more a child has something to commit to the easier it is to introduce the daunting concept of full-time work, they also quickly learn their likes and dislikes and what they can foresee themselves doing for the rest of their life.

Parent- Child relationship
Just because you are their parent and need to give authority you also need to act as a friendly figure to give them freedom to be the person they want to be. Too much pressure put on kids can result in the kids choosing professions to please their parents rather than choose something they love. For example, some parents punish their teenagers for not earning straight away after finishing education. In these cases, a teenager might feel obligated to select a prestigious or high-earning occupation to earn their parents’ respect or to make them proud. On the other hand, when parents make it clear they have no specific expectations for their child’s career, they often feel free to explore a greater variety of professions, choosing one based on their preferences instead of those of her parents.

To conclude,  I am of no age or authority to give parenting advise – however there is a fine line between influencing and controlling. If you don’t have some sort of passion or motivation for a career path then it’ll seem bland and will most likely be short lived. Be part of an industry which excites you and don’t be a clone of your parents.