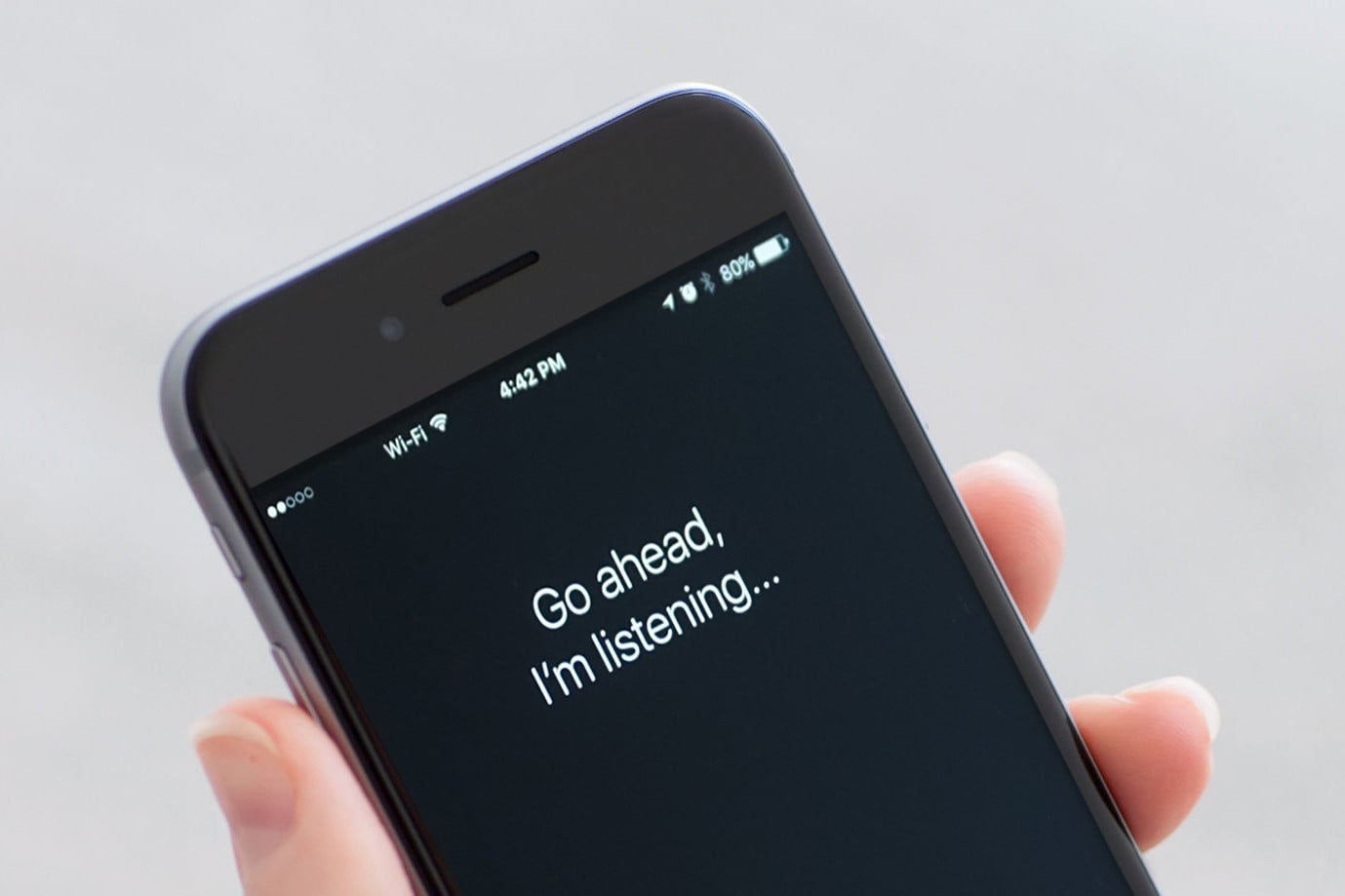 In a weird way we’ve all come to terms with the fact our phones can track our whereabouts, what we’re searching and even what we’re texting and verbally speaking to our friends and family. The reason I think this article is so relevant is because I have personally found in the past month in self-isolation my phone has tailored my news feed on all platforms but specifically Tik Tok, I have started intermittent fasting and on my news feed this then came up with video’s of girls that are posting content to do with ‘what I eat in a day’ of which is far below the amount of calories a healthy 21 year old should be eating. Luckily for me, I know to ignore content like this and not let it influence my lifestyle choices however what about a 14 year old girl recovering from an eating disorder?

I’m 21 years old and there’s even a massive difference between me and someone below the age of 16 as technology has developed immense amounts in the past 10 years. I was 9 years old when I got my first phone which was a Nokia brick with the soul function of playing snake as I had no numbers in my phone to call. Now devices have become a fundamental part of teenagers’ lives, according to a study the majority of children in the UK own a mobile phone by the age of 7, by the age of 11 90% of the children that were surveyed had their own device and phone ownership was ‘almost universal’, 39% of children said they couldn’t live without their phone, 44% of children said they would uncomfortable if they didn’t have phone signal they would feel uncomfortable. A report by Childwise found children spend about three hours 20 minutes a day messaging, playing games and being online per day – are the days of ‘playing out’ over? The moment a child owns a phone it’s hard to constantly monitor what is being exposed to them on the internet because it becomes a very private piece of technology – so how can we protect people of a vulnerable age getting influenced by content posted that’s tailored through behavioural tracking?

It starts with education

How to deal with online bullying does get touched on in our education system however what about the indirect forms of mental abuse that advertising can cause? Kids in this day and age are surrounded by AI technology as algorithms determine what information they see, help select the video’s they watch and shape how they learn and talk. Technology that can dictate what you see to this extent opens dangerous doors for pre-teens that are easily influenced, therefore it’s best for them to understand how these technologies work so they can navigate and consume them in the safest way possible.

Why educate our children about AI?

There are three reasons why we need to educate children around AI technology; economic, societal and vulnerability reasons. Studies have shown that exposing children to technical concepts stimulates problem solving and critical skills which in turn could result in them learning computational skills in the future which could also close the gender gap in technology ie. the male dominance. As we’ve all experienced the pre-teen/teen years of our lives are critical for creating our identity and development, therefore teaching girls about technology could make them more likely to want to pursue a career in the subject later on in life which could diminish the male ‘nerdy’ stereotype in the industry created by pioneers such as Steve Jobs and Mark Zuckerberg ie. broadening the tech industry.

Finally, there’s the vulnerability argument. Young people are more impressionable so the ethical risks that come with tracking behaviour and using it to design more addictive experiences are heightened for them which could harm their privacy and long- term development.  Therefore, our education system should teach children of all ages how to become resilient to tailored messages, video’s and advertisements through breaking down how AI technology works. AI is only going to develop even further so the sooner it’s embedded into education the more resilient the next generation of pre-teens/teens will be towards the mental problems that could arise through behavioural tracking.