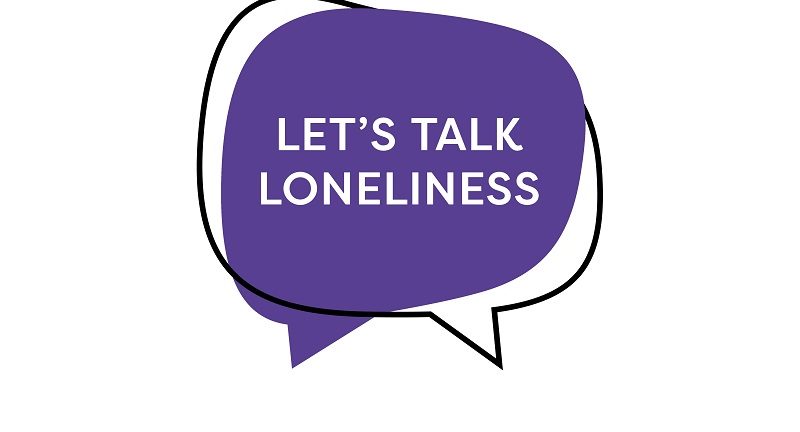 Now more than ever as the nation who have been self-isolating, we are getting an insight into what some people’s lives are like daily regardless of the current situation. Companionship is important and even though we all need some alone time, having people that reach out and care for you gives a sense of belonging.

A report from the office of national statistics found that 5.0% of people in Great Britain (2.6 million adults) felt lonely ‘often’ and ‘always’ when the country got put into lock down – however these are similar figures to those taken before the lock down was put in place. 30.9% (7.4 million adults) reported their well being had been affected through their feeling lonely in the last 7 days.

London, our beloved capital city that’s probably known by tourists as one of the coolest cities in the world full of afternoon tea, people in suits and not to mention our infamous tourist attractions. However, the novelty of our English culture wears off pretty quick for some of us Brits as it’s also known for being fast paced and detached. Around 2 million people travel on the London underground every day and I can say from experience of living in London – conversation is not the priority of these busy commuters. When living in London I described it to my friends as ‘lonely’, lonely because most of the time you feel invisible, lonely because the fast paced nature of the city has diminished a possible personable morale that is more common in ‘friendlier’ places like Yorkshire.

Maybe it’s time for change? We are in the midst of a loneliness pandemic and people that may have not felt lonely before may understand now more than ever how difficult it can be. Prior to covid-19 research from the British cross found one fifth of the population said they are always or often lonely, i.e. loneliness has always been a problem, but this pandemic has heightened the importance of having a companion. An article published by the independent this time last year for national loneliness awareness week documented an experiment attempting to start conversations with strangers on the tube, after five days the writer Olivia didn’t manage to sustain a single conversation with anyone longer than 30 seconds – talking to strangers on the tube isn’t the cure to the loneliness crisis however taking longer than a minute to talk to someone could help them more than you would even imagine.

How can we make a difference?

Recognising that someone is lonely is one of the first steps to helping them find belonging which may be hard as you may not want to admit that one of your loved ones is lonely as you may feel guilty. Never be afraid to ask someone if they’re alright Be there because simply being there for someone lets them know you care, be patient as quite often with people that feel lonely and isolated just like many of us in quarantine they may get irritable and feel misunderstood by others so encourage and support them by informing them they may need some new social connections or access services that are in place to tackle loneliness. 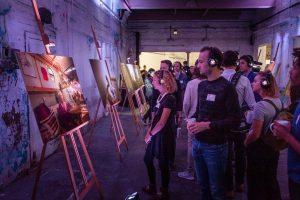 This Sunday, 23rd June 2020 the minister for Loneliness Mims Davies is holding an exhibition called ‘London is Lonely’ showcasing the audio stories and photos showcasing the extent of loneliness taking over the city. To start getting over this loneliness crisis we need to get over the stigma around loneliness, the exhibition invited visitors to think about their role and how we can make more of a connected world. Whether you live in London or not there is loneliness that is affected people’s mental and physical state. Last night I asked my housemate “What is your biggest fear in life? She replied “Being alone” – don’t let this fear become the reality for an increasing number of people.