How can you start a business during a recession? 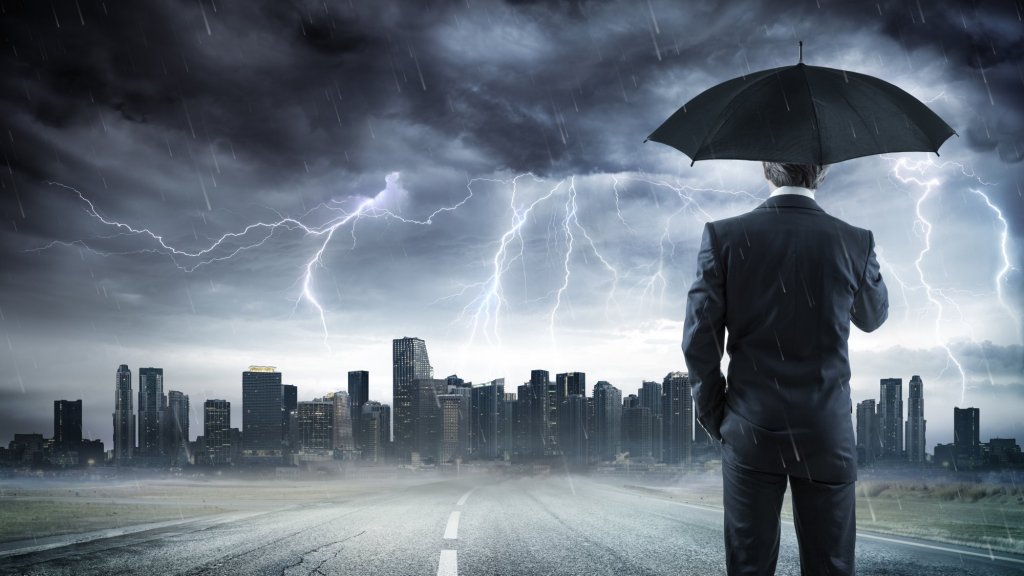 Has the entrepreneurial class of 2020 been spending their time in lock down making the next household name? In the US an astonishing 67,160 applications were filed to set up new companies in the last week of May and that was a 21% rise to the same week in the previous year of 2019. In a time when you can’t get finances and you’re trying to get customers when there is no demand, use this as a motivational aspect as being faced with challenges from the start will make your organisation resilient. As a result of a corona virus a recession for most countries is fast approaching and with a shift in the way we live, new business ideas to fit the new needs of customers could mean you becoming the hottest new entrepreneur on the block. 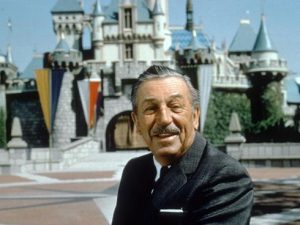 Ah Disney whether it’s visiting Disneyland or watching Cinderella for the 50th time – whether you’re a male or female, 60 or 6, the fun-loving brand was built to instantly puts a smile on your face. During one of the worst financial crises in history of the world – the 1929 great depression. During the great depression Walt Disney Productions created cartoons to bring happiness to those suffering from the economic crisis, during this period they made around 1.25 million and they positioned themselves as a form of comfort and an outlet for people who were struggling. 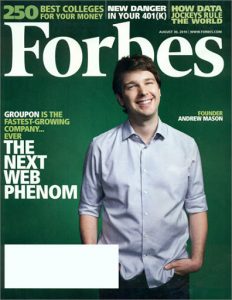 During the major financial crisis in 2007-2008 a young entrepreneur from Chicago created this platform to help people enjoy anything from day trips to getting a haircut at a discounted price. As the industry took a hit the website helped retailers promote their brands through offering cheaper deals and this meant they were a pioneer in the market as they were a new form of online retail. 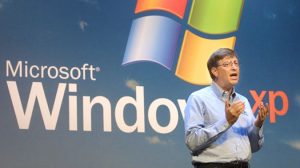 Apple’s direct competitor and arguably the most recognisable brand in the world, Microsoft was created during the 1970’s oil crisis which caused a 16-month recession. Paul Allen and Bill Gates set up the tech giant Microsoft and within a decade it made the pair billionaires which went on to them creating Windows, Office, Xbox, Outlook and many other products which have become a part of our everyday lives for many of us. Last year the company had exceeded the £100bn valuation and is now not just one of the worlds leading tech companies but globally recognised company in the world. 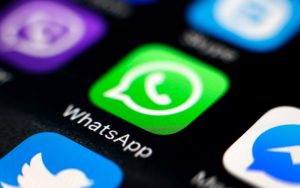 At the back end of the most recent financial crisis the former Yahoo exec’s created the app as a means of messaging people all over the world for free in real time. It was launched on iOS and became one of the systems most downloaded apps. After five years it was founded in 2014 the app was sold to Facebook for a whopping £15.5bn – just a few penny’s then?

Air b n b was created because the founders identified that people wanted affordable accommodation without long term commitments and then the company emerged as a cheaper flexible alternative to hotels and by 2011 the global organisation was valued at more than $1 billion. Something I learnt from my marketing degree is to position your business to emerging customer needs, we’ve seen due to lock down the country and people worldwide have been using video conferencing applications for business conferences and family quizzes – what has this meant for apps like zoom? Due to a new socially distanced world the video conferencing app is now worth more than the worlds 7 biggest airlines with the market value of $42bn which has boomed during the lock down period.

Before putting time and effort into a business assess the world around you and listen the issues that friends, family face and what’s on the news think about the questions that currently aren’t being answered. Adapting is something that we’ve had to do globally to fit our new normal of social distancing so this is also what you should do with your business aka adapt to the new needs of customers.

Lock down has highlighted more than ever how important strengthening connections between people really harnesses an online presence, intimacy through online connections is the new normal as during lock down that’s all we’ve had. The body coach aka Joe Wicks started his health and fitness business purely through Instagram which was free and managed to make £5.5 million last year.

Whether you’re positioning your brand to be the next market leader or starting up a local café.. believe in your dream, have passion and set yourself realistic goals – you’ll do great.