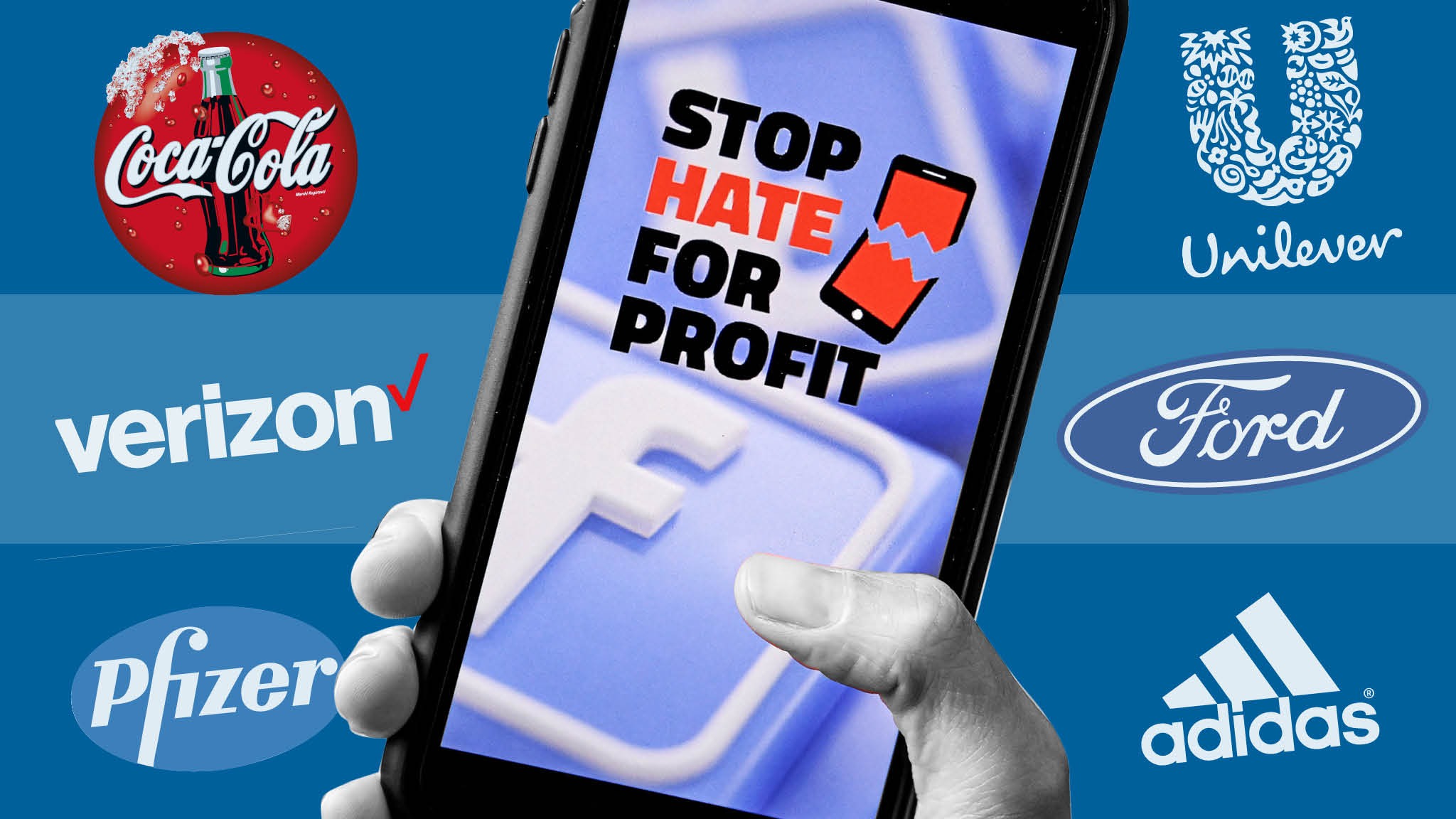 We are currently witnessing the world exclaim enough is enough with injustice, inequality and hateful comments online. Facebook, the pioneer of social networking founded in 2004 by Mark Zuckerberg along with four other Harvard University students. Controversially Zuckerberg’s concept for Facebook was the idea of having complete transparency in order for users to be able to form personal relationships, ‘building up society’ and making it easier for companies to connect their products to consumers – well at least it used to be. Now over 300 global big name brands such as Adidas, HP, Coca Cola and Starbucks have all put a ‘pause’ on advertising on Facebook and Instagram (which is owned by Facebook), this is due to the ‘ Stop hate for profit’ campaign claiming that Facebook isn’t doing enough to stop hateful content on the platform. For example president Trump responded to a post about the protests over the death of George Floyd “when the looting starts, the shooting starts” which was deemed to be glorifying violence by Twitter, however Facebook failed to delete the comment – this inaction to be socially responsible has led to big brands agreeing to boycott Facebook during the month of July.

Having a social platform that has over 2.6 billion users and being the biggest social networking site worldwide means users protection should be at the forefront of their efforts. This isn’t the first time the tech giant has been lacking social responsibility as back in 2018 87 million Facebook user’s personal data was compromised. As of January 2019, nearly 25% of Facebook account holders said they were “extremely” or “very” concerned about the volume of personal information the company collects and stores. Even though consumers seem to not trust the platform only one in ten Facebook users stopped using the platform after. So why is now the time for change? A national bullying survey found 91% of people who reported cyber bullying said that no action was taken. To highlight what putting a pause on advertising means for Facebook and Instagram let’s look at the figures- In 2019 Adidas and Reebok was estimated to have spent just under £10 million on advertising through Facebook and Instagram, Coca cola spent just under £17 million and HP spent just under £20 million.

The ugly truth of online trolling

Ever heard the term “Knives cut deep, but words cut deeper”? Well when it comes to cyber bullying this term really resonates. When our world moved online, unfortunately so did bullying, I myself experienced online bullying through a platform where you could anonymously ask questions called ask.fm. Even though the owners of the platform were aware of the numerous suicides and teen cyber bullying cases it was only ‘considered’ to be shut down by the owners but never was. Prior to being a victim of online trolling, I naively didn’t think words on a screen would really affect me or make me sad in any way. However, I was wrong, it took over my thought processes and in the midst of the online bullying I started to believe the horrible comments that were being written about me. According to the NSPCC one in three internet users is a child and three quarters 12 – 15-year olds have some kind of social media account. The national crime prevention council say 43% of children have experienced online bullying and a survey conducted by ‘ditch the label’ found 47% of young people have received nasty profile comments. Unfortunately I was part of the 91% of people that reported the cyber bullying with no action taken – in a world where there are more than 3.8 billion active social media users (and probably more) making it increasingly difficult to publish hateful content and reducing the risk of people becoming victims of cyber bullying is paramount.