AI: Women we need you now more than ever 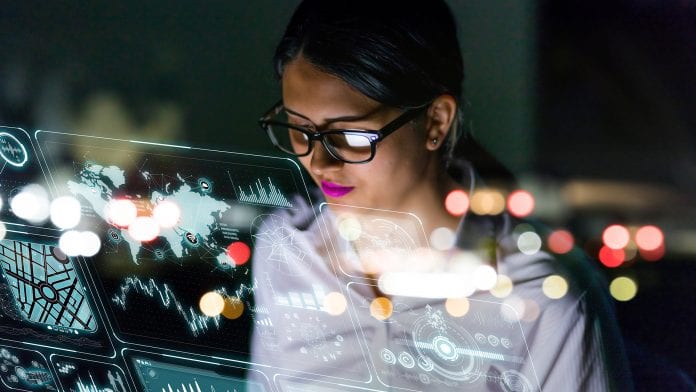 Whether the aim was to help reduce the spread of the virus or help people exercise from home during lock down – the usage of apps has undoubtedly risen. Apps like house party rose to fame over lock down even though the social app was actually launched in 2016, their total downloads in March ie. the beginning of lock down for many countries was estimated to be 17.2 million showing social apps really are the sweet spot during a global pandemic. Prior to writing this article, out of curiosity I googled how many women app developers have developed apps however most of the articles were around the subject of women’s online dating experiences during lock down – is this all that’s worthy of getting highly ranked on google?

Women in Tech during a pandemic

Unlike industries such as hospitality, technology is one the only industries that hasn’t taken a hit due to corona virus as many tech employees are able to work from home and companies have taken a quick shift to remote working. That being said there is still forms of discrimination towards women in tech during this unfortunate pandemic, this is evident in a trust radius survey which revealed that women in tech are 1.6x more likely than men to be laid off than men as 8% of women were laid off as oppose to 5% of men – according to the Harvard business review this is due to women generally having less seniority than men therefore making them more vulnerable to being laid off. Lock down has been very mentally challenging for many and with extra pressure from work this can be made even worse. Women are reportedly more likely to feel an increased pressure to be productive than men 40% of the female TrustRadius survey respondents said they feel more pressure compared to only 31% of male respondents.

The answer for women in AI

The idea of relying on computers and robotics was a concept that scared most of us as technology advances the more we can be ‘tracked’ – however countries including the UK are relying on AI technology in the hopes of reducing the spread of the virus. However, recently the Guardian reported only 17% of people in tech specialist roles were women – in order to show you a career in tech is in closer reach for women and reason to not discouraged or intimidated let’s look at women in AI that walk the walk.

Women who walk the walk 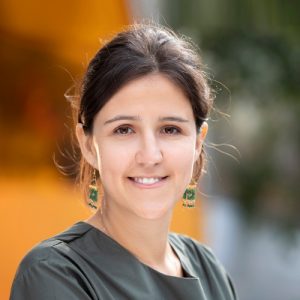 Her main words of advise to women trying to excel in tech is trying to not just fit into the ‘job description’ and trying new things and also being okay with not being okay in the current global pandemic.

Marisa Tschopp, Switzerland Ambassador and researcher of Women in AI 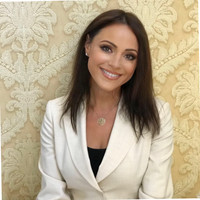 Her main piece of advise that she gives to women trying to make it in the industry is to “learn from people that you dislike” this seems like strange advise but her meaning behind it is to listen to them, observe them, understand where they’re coming from, learn what not to do whether you like them or not.