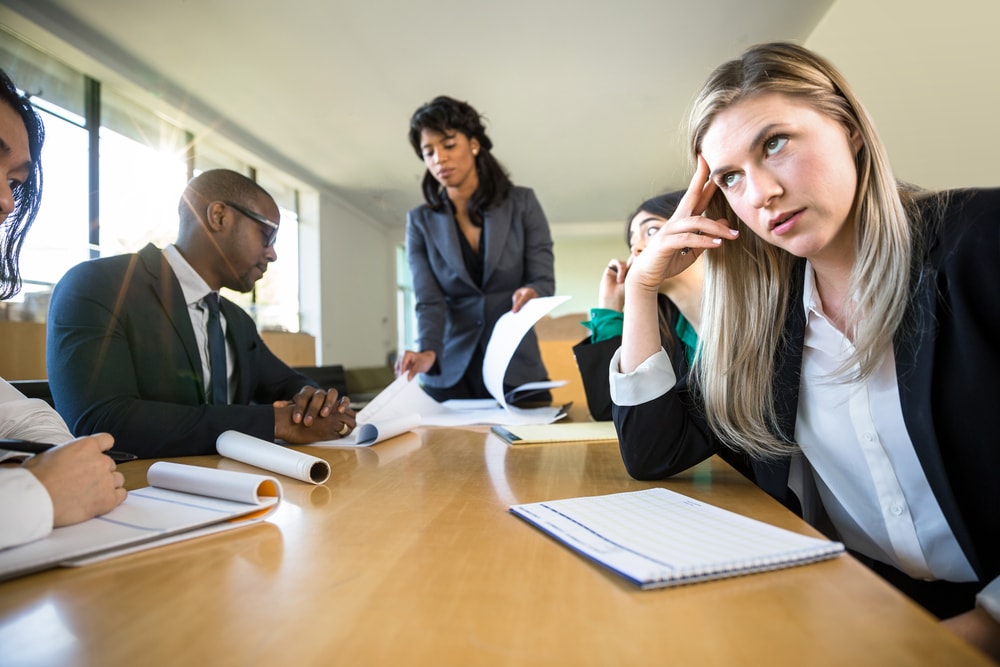 It’s that time of the year again when we all get somewhat of an opportunity to take a little bit of a timeout and relax, reflect and plan. Well I’ll take 2 out of the 3, Christmas with my family is anything other than relaxing, but I digress.

As leaders, it’s a time to take stock and look towards the future while taking learnings from the year just gone. But don’t forget, our people are doing the same thing and some of them are using this time to decide on whether your organisation is the right place for them to be in 2020 and beyond. Some of them have already made the decision to split!

Have you seen any of these signs from your people this year?

Anything there raising red flags for you? There are loads more signs and I’d be keen to hear from you on what you’ve seen in the past, but just know that while we plan to move our organisations forward, not everyone is on the bus. Keep a look out for disengagement, save yourself a headache and tackle it early.